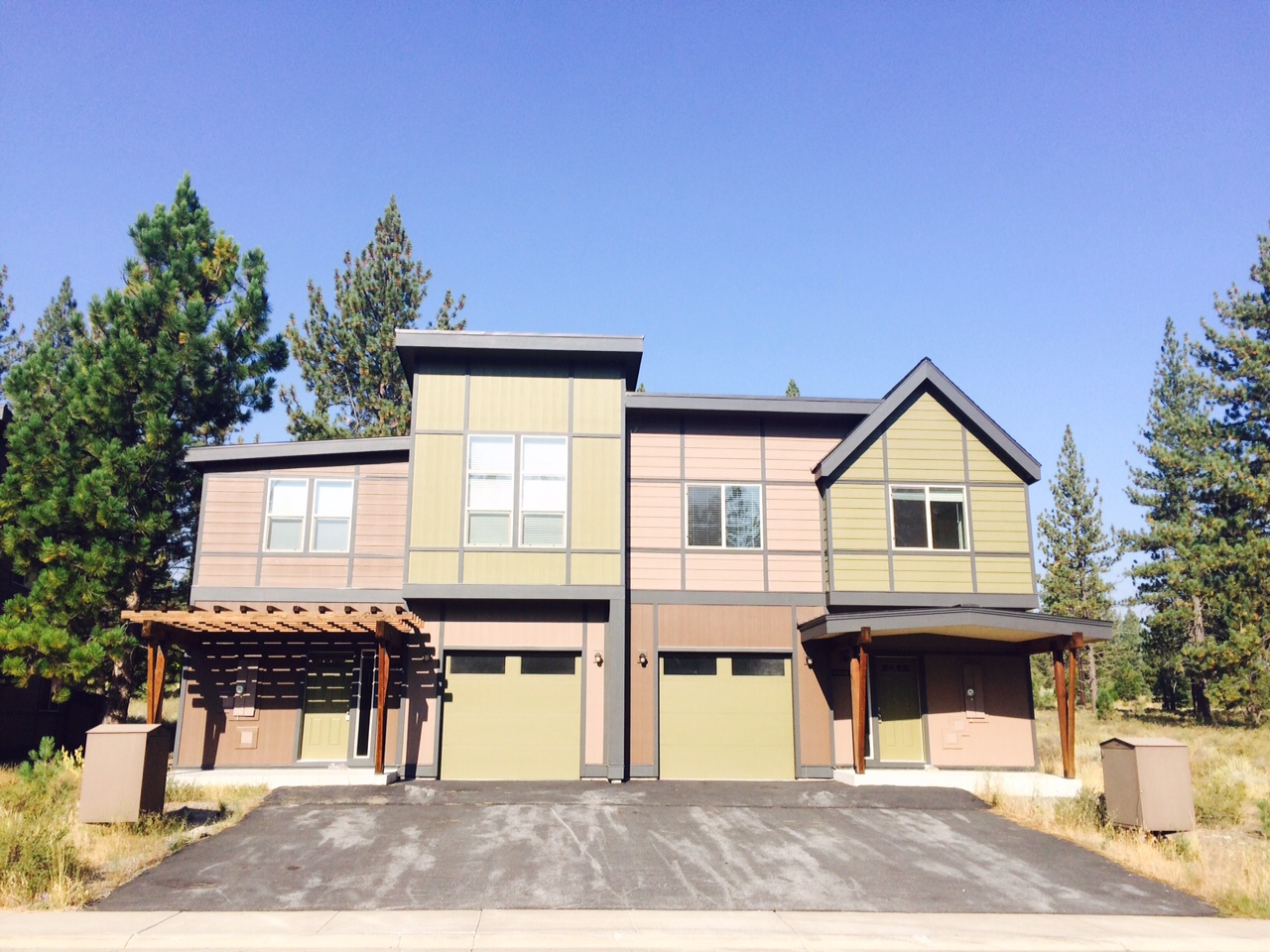 A new national study looks at what drives affordable housing project costs in California and other states.

A new study by the Government Accountability Office sheds light on the huge disparity between the cost of building in California and the rest of the nation.

The study was commissioned to look at projects that take advantage of the low-income housing credit — an incentive that has helped tens of thousands of affordable housing units go up across the country.

California tops the list of per-unit project costs in the study — beating even New York City and Chicago by a wide margin. And the price to build in some places in the nation is literally a fraction of California’s totals. For comparison, a project in Georgia built affordable housing for $104,000 per unit while a California project cost $606,000 per unit — a staggering difference of more than a half a million dollars per unit.

The study did examine some ways to bring housing project costs down, including showing that larger projects resulted in lower per-unit costs.

The Mountain Housing Council is examining many of these same issues in our local region, including the hard costs and soft costs that are barriers to achievable local housing.

To read more about the study, check out CityLab’s article Why Affordable Housing Isn’t More Affordable or read the actual study here.

Thank you for subscribing. Please check your email and confirm your subscription.