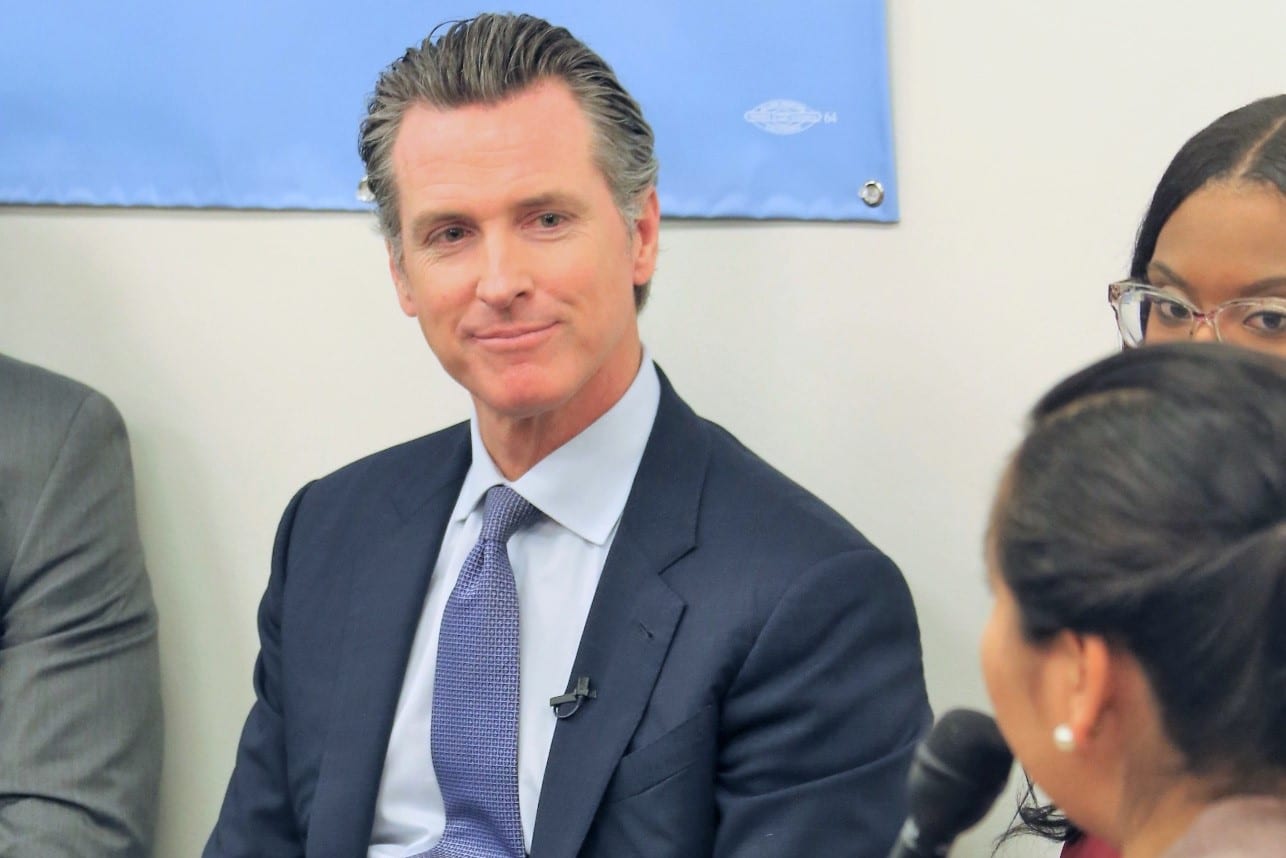 Incoming California Governor Gavin Newsom has made solving California’s housing crisis a top priority for his administration, including proposing a record $1.75 billion in the state budget to spur housing production.

Newsom’s housing proposals combine innovative new approaches to the housing crisis as well as tried-and-true housing measures. He has ordered state officials to assess excess state land that could be used for affordable housing projects — a unique new approach to the lack of land for affordable housing projects. Under Newsom’s budget proposal, $500 million would be dedicated to incentives for localities that increase housing production and another $500 million would be offered as tax credits — some targeting the elusive “missing middle” housing that falls between market-rate project and subsidized low-income housing.

Newsom has make housing a cornerstone of his “California for All” agenda. Calling housing the “defining quality-of-life concern” for the state, he called for a bold new focus on solving the issue, and has even proposed withholding state funding from municipalities that do not meet housing production targets.

“The California Dream is in peril if we don’t act to address this housing crisis,” said Governor Newsom at a housing event in San Jose on Jan. 15.

The state’s renewed focus on housing should mean more state funding for housing programs within Truckee-North Tahoe when the new state budget is approved.